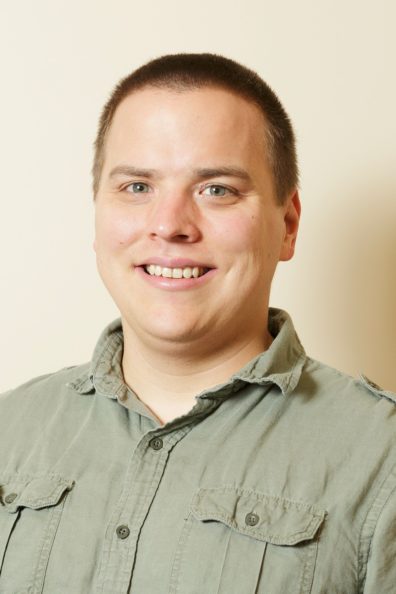 During the past two decades work has been done to image through opaque materials by using spatial light modulation to couple an incident light beam’s spatial modes to the material’s transmission eigenchannels.  This technique has found many applications in biological imaging, astronomy, and materials characterization.  Dr. Benjamin Anderson’s work seeks to use this technique to characterize polymers doped with both optically active and inactive nanoparticles.