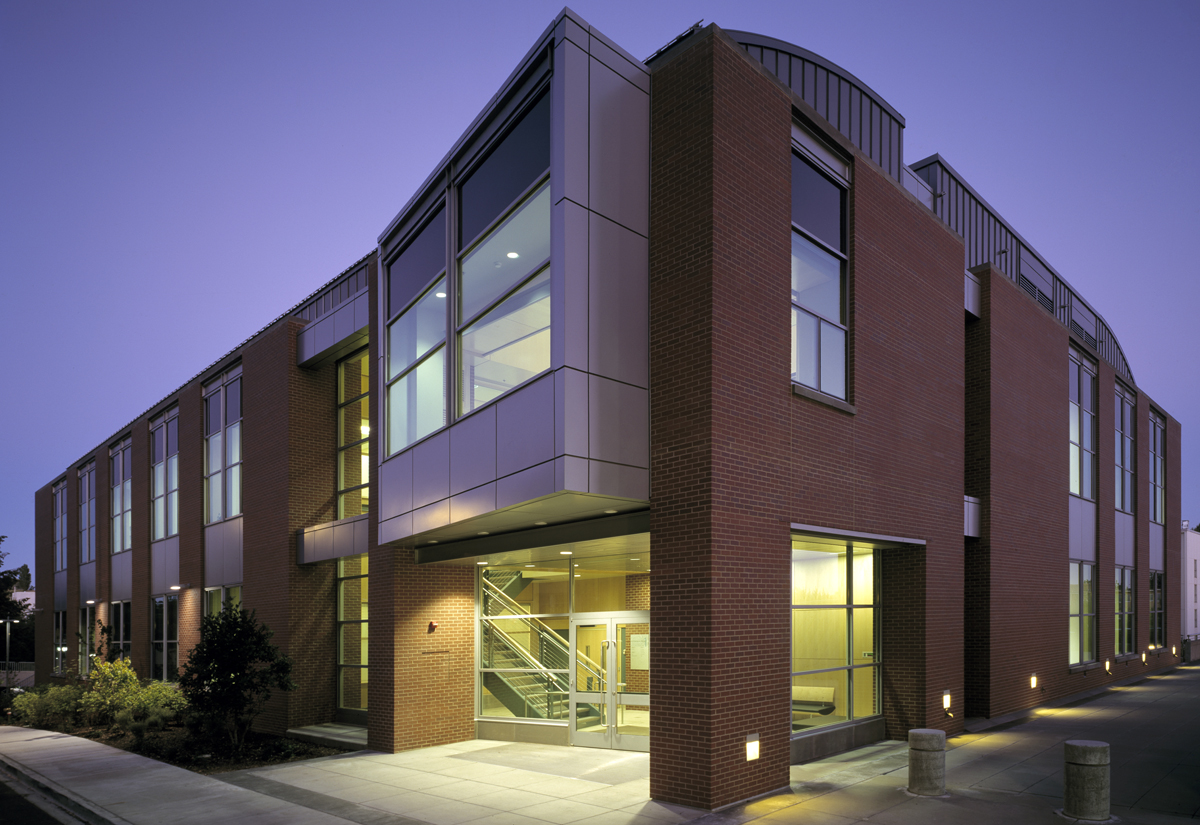 WSU has a long and distinguished history of research innovations and educational excellence and is widely recognized as the academic leader in the field.  Shock wave research at Washington State University began with theoretical studies in the late 1950’s, marking the onset of sustained academic research in the U.S. in this field.  In 1968, experimental shock wave research in condensed matter was initiated in the Shock Dynamics Laboratory (SDL) with support from the Department of Defense, again marking the onset of experimental research at an academic institution in this field. The research focus was on relating time-dependent, continuum response to fundamental mechanisms. In 1981, combined compression-shear propagation studies and optical spectroscopy (nanosecond resolution) started. The SDL was changed to the Shock Dynamic Center (SDC) in 1992 to broaden the scope of the research activities. In 1994-95, the powder gun was built for x-ray diffraction studies. Picosecond spectroscopy and x-ray studies started in 1995.

Under the leadership of Professor Yogendra Gupta, the Institute for Shock Physics was formed in 1997 with support from the Department of Energy (Defense Programs) to ensure a strong, long-term scientific effort at an academic institution for the DOE’s national security mission. In 1999, the Office of Naval Research (ONR) provided long-term support for energetic materials research. In 2003, the DOE/NNSA renewed its long-term support, and the Shock Physics Building was inaugurated. In 2004, with support from ONR, the Institute initiated applied research in physical sciences and engineering by establishing the Applied Sciences Laboratory (ASL).

Spanning more than five decades, many pioneering developments in shock wave theory and experiments have been carried out at Washington State University.  One of WSU’s most notable achievements in this field has been the outstanding group of scientists who have been educated and trained here as graduate students and postdoctoral research associates.  These individuals have gone on to become leaders in this field.

In 2007 the APS recognized the long term excellence and educational achievements of the WSU shock wave effort by renaming the biennial APS Shock Compression Science Award (the premier recognition in the field) as the George E. Duvall Shock Compression Science Award. The late Professor Duvall was a WSU faculty member from 1964 – 1988 and he is credited with mentoring a generation of renowned scientists in shock wave research. Seven out of the nineteen awards to date have gone to WSU graduates and/or faculty members.

During the Department of Physics and Astronomy’s Distinguished Colloquium on October 17, 2019, Dr. Yogendra Gupta talks about Sixty Plus Years of Shock Wave Research and Graduate Education at Washington State University.