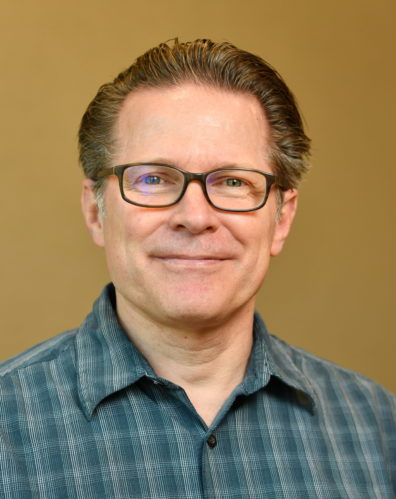 Dr. Winey’s broad interest is in describing the continuum-level response of a material to mechanical loading and using that description to better understand the microscopic-level mechanisms that underlie the material response. Examples of past work include the development of a thermodynamic equation of state (EOS) for liquid nitromethane, and the development of EOS and strength models for ammonium perchlorate and for a bulk metallic glass. He also developed a modeling framework for describing the anisotropic elastic and inelastic response of single crystals under shock wave loading. Single crystals modeled so far include Cu, LiF, a-quartz, and sapphire. His current interest is in using his anisotropic modeling framework to understand shock-induced chemical reactions in energetic molecular crystals and in using the anisotropic shock response of these crystals to gain insight into the mechanisms that govern the earliest stages of chemical decomposition. Molecular crystals of current interest are pentaerythritol tetranitrate (PETN) and cyclotrimethylene trinitramine (RDX).

Dr. Winey’s background in shock wave physics began as a graduate student, where his research focused on shock-induced chemical reactions. After earning his Ph.D., Dr. Winey taught physics courses at Washington State University and University of Idaho. In 1999, he joined the Institute for Shock Physics as a Post-Doctoral Research Associate to develop material models for use in wave propagation simulations. He was promoted to Senior Research Associate in 2001 and to Research Scientist in 2003.